Art of all kinds

The mother of Skeeter in “the Help” says at the end of the film: Sometimes courage skips a generation. I think this happened here with us, when we talk about art, because my granddad has been painting for years and I got this little piece when I was eight years old. We always moved it with us, because it shows me some stability and something about my roots. I have seen it, nearly every single day of my life and still love it very much.
And imagine me now standing at the front of the classroom, talking in a low voice and saying: Hereby I want to present to you: The final pieces of the art our girls recently made:
(By lack of an open evening at school, we just open up our school in this way. Enjoy!)

Judith’s violin. It was really hard to do the thin violin strings. And she finally decided to just put real threat through the canvas. In the past, Judith has made different violins of cardboard and other material. But this is getting more serious. It is really Judith-isch and it was a joy to see her having the idea, straight away, working intensively and focussed and fast.
Femke also made a few nice things, but she want to keep it as a secret, because it will be a gift for somebody, someday. Yes, I know, we take advantage in this way in presenting only what we want to show, allow us.

The wall in our bedroom was still white, empty and a bit boring. I asked Judith if she could make something for us. And this is the end result. It is an idea from a piece of embroidery what my sister gave me and I made on a dress for our 12 and half year wedding anniversary.

And this is Marijke’s careful work. She worked silently for hours on it, putting layer after layer and listening to the music what comes with it.

Guess where this comes from…..
Categorieenglish 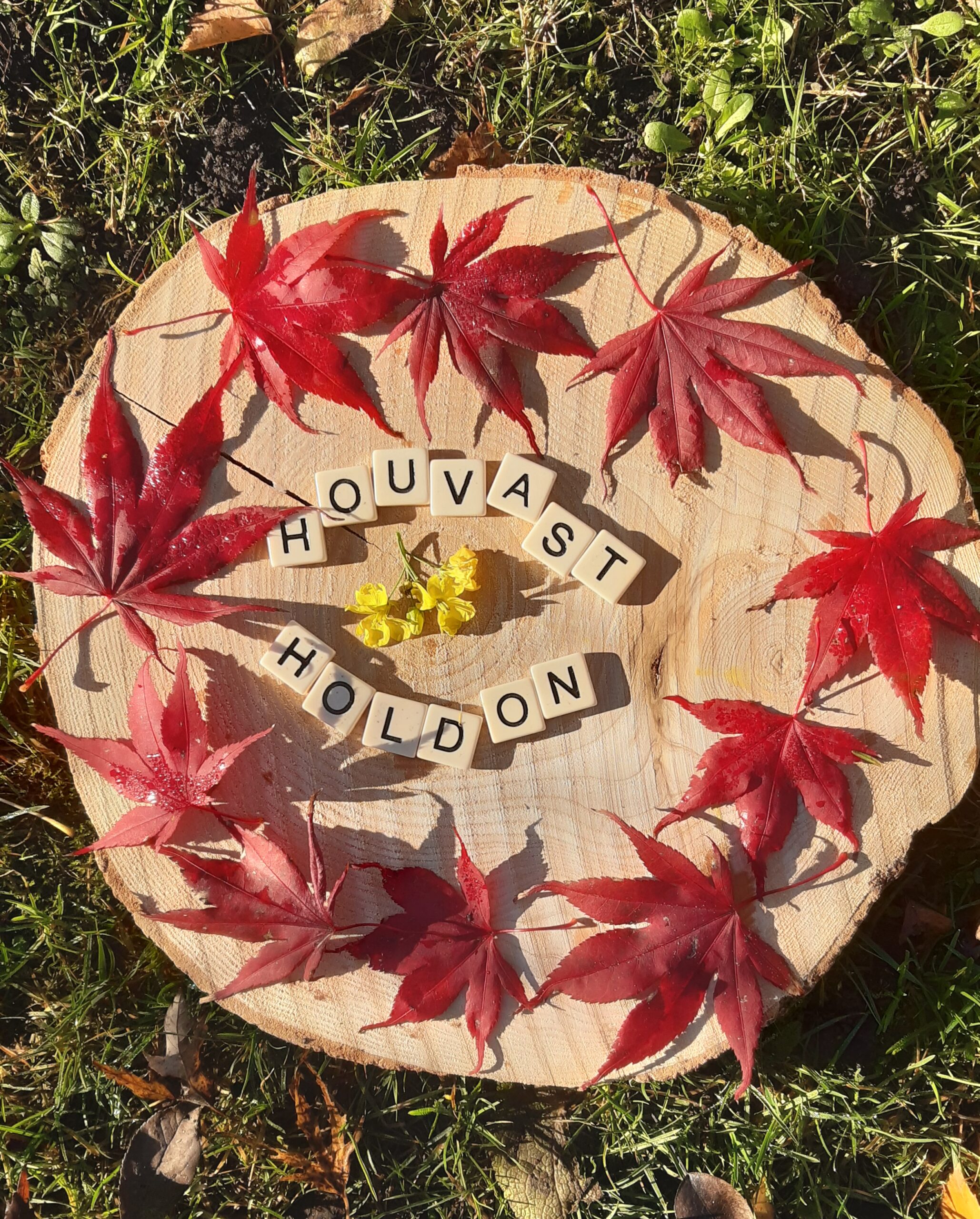 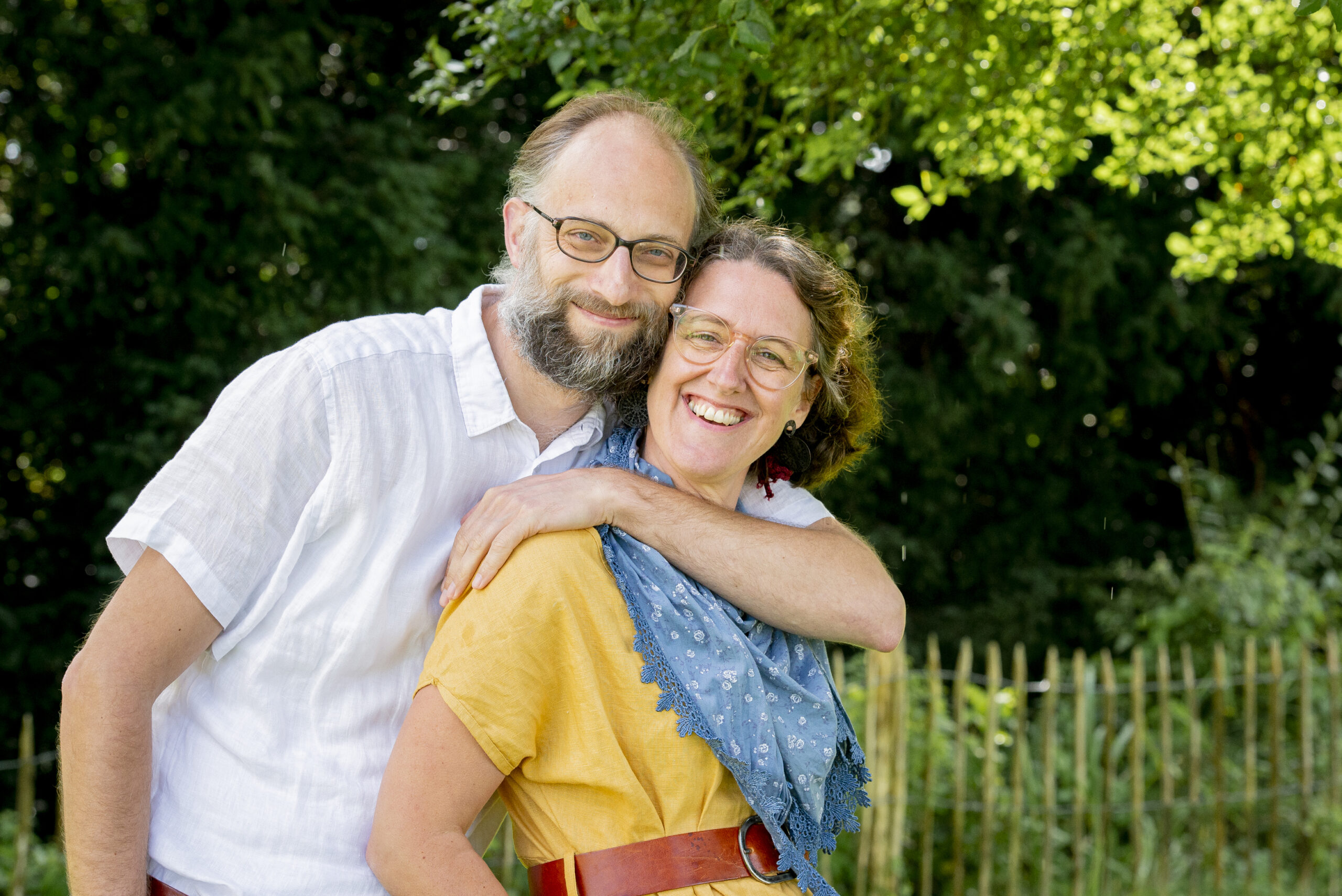 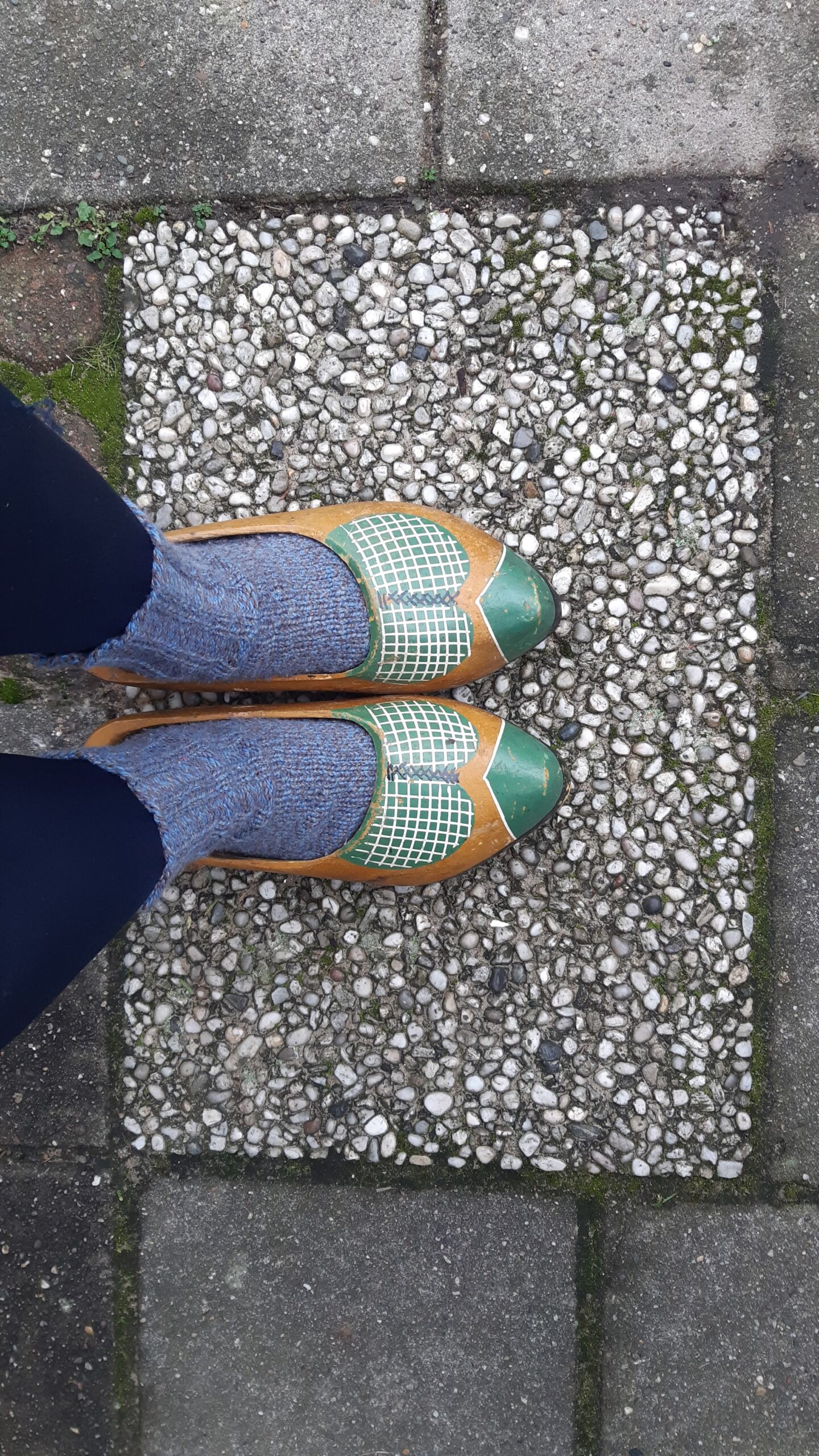